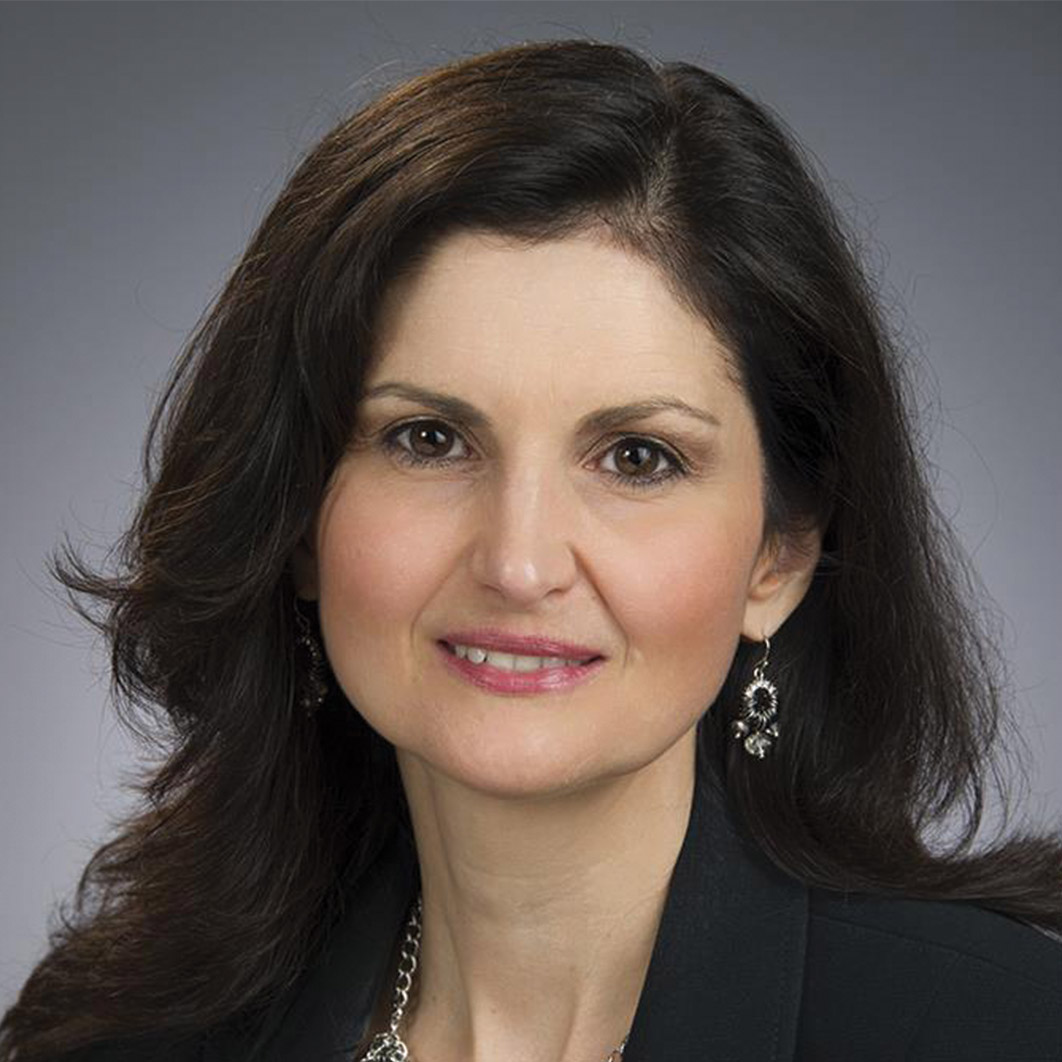 Pauline Corso currently serves as Senior Vice President and Chief Operating Officer, Delaware Valley and previously served as OVP and Chief Operating Officer, Delaware Valley Physician Network since 2015. In her current role she manages a network of employed physician services across Delaware Valley ambulatory and partner hospital sites, as well as at the Nemours Children’s Hospital, Delaware. She also manages Hospital Diagnostic and Treatment services. Pauline oversees new and existing partnerships, and manages nearly a dozen existing external health organization pediatric partnerships throughout Delaware, New Jersey and Pennsylvania. She was named in the South Jersey Biz magazine’s “Who’s Who in Health Care” volume, and in 2017 she received the Philadelphia Business Journal’s “Women of Distinction” award.

Pauline has been successful at growing innovative programs at partner hospitals to keep care local. She works closely with the Delaware Valley Chief Strategy Officer on developing program, network and payor strategies to advance Nemours’ mission and goals. Prior to being named Chief Operating Officer, Pauline served as Physician Practice Administrator for Nemours Delaware Valley since 2009. She continues to oversee all aspects of Physician Practice and Ancillary Hospital Operations throughout the network and works closely with the Physician-in-Chief and Chief Nurse and Patient Officer on oversight of hospital business operations.

Pauline is an active member of the Children’s Hospital Association, American Association of Medical Colleges, Association of Academic Administrators in Pediatrics, and the American College of Healthcare Executives. She is also an active contributor to professional organizations and conferences around the nation, serves on the DE Child Advocacy Advisory Board and the Ronald McDonald House of DE Board, and has served on the American Lung Association’s Mid-Atlantic Board.