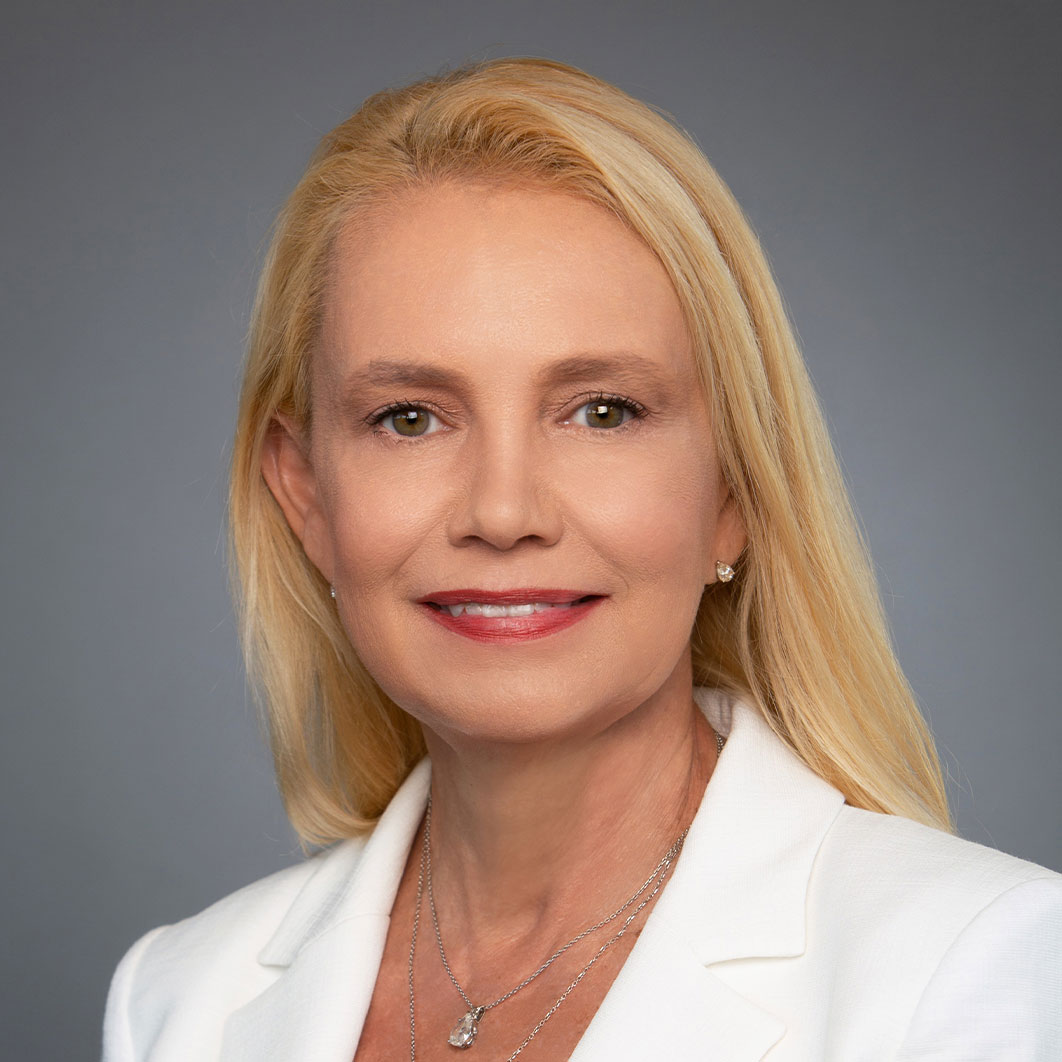 Martha McGill serves as Senior Vice President, Chief Operating Officer for all Florida operations and Chief Administrative Officer of Nemours Children’s Hospital, Florida. Martha is a member of Nemours’ Florida Executive Cabinet reporting to the chief executive of Florida operations. She is based in Orlando and joined Nemours in 2015.

In addition to hospital operations, Martha is responsible for building and integrating Nemours’ network of practice sites and partnerships across Florida. Florida’s Network Operations Chief Medical Officer, Service Delivery and Innovation, Strategy and Business Development, Physician and Patient Network Operations, and Practice Administration report to her.

Prior to joining Miami Children’s, Martha served as senior vice president and chief operating officer of Children’s Healthcare of Atlanta (CHOA) at Egleston, a 255-bed acute care hospital that under her leadership returned to exceeding budgeted margin consistently. While at CHOA at Egleston, she led the development of the service line structure and strategy for growing cardiology, hematology/oncology and solid organ transplant programs, which became among the largest programs of their kind in the nation.

Her tenure with CHOA also included serving as president of the 60-bed, aging, Hughes Spalding acute care facility in the inner city, and leading its turnaround and eventual integration with CHOA. Recognizing the importance of Hughes Spalding to the community it served, Martha developed a 10-year plan to ensure the hospital’s long-term viability and engaged leaders from Fulton County, Grady Memorial Hospital, the Morehouse School of Medicine and Emory University in ensuring financial and operational targets were met consistently. Eventually, she led the capital campaign to build a replacement hospital, ensuring that vital services remained available for children in the community.

Employing LEAN healthcare techniques, while at MCH, Martha led the organization’s continuous improvement work. MCH was also the only children’s hospital in Florida ranked in all 10 pediatric subspecialty categories by U.S. News & World Report. Martha earned her Bachelor of Science in Nursing from Valdosta State University in Valdosta, Ga. She earned her Master of Business Administration and Master of Health Administration from Georgia State University in Atlanta.