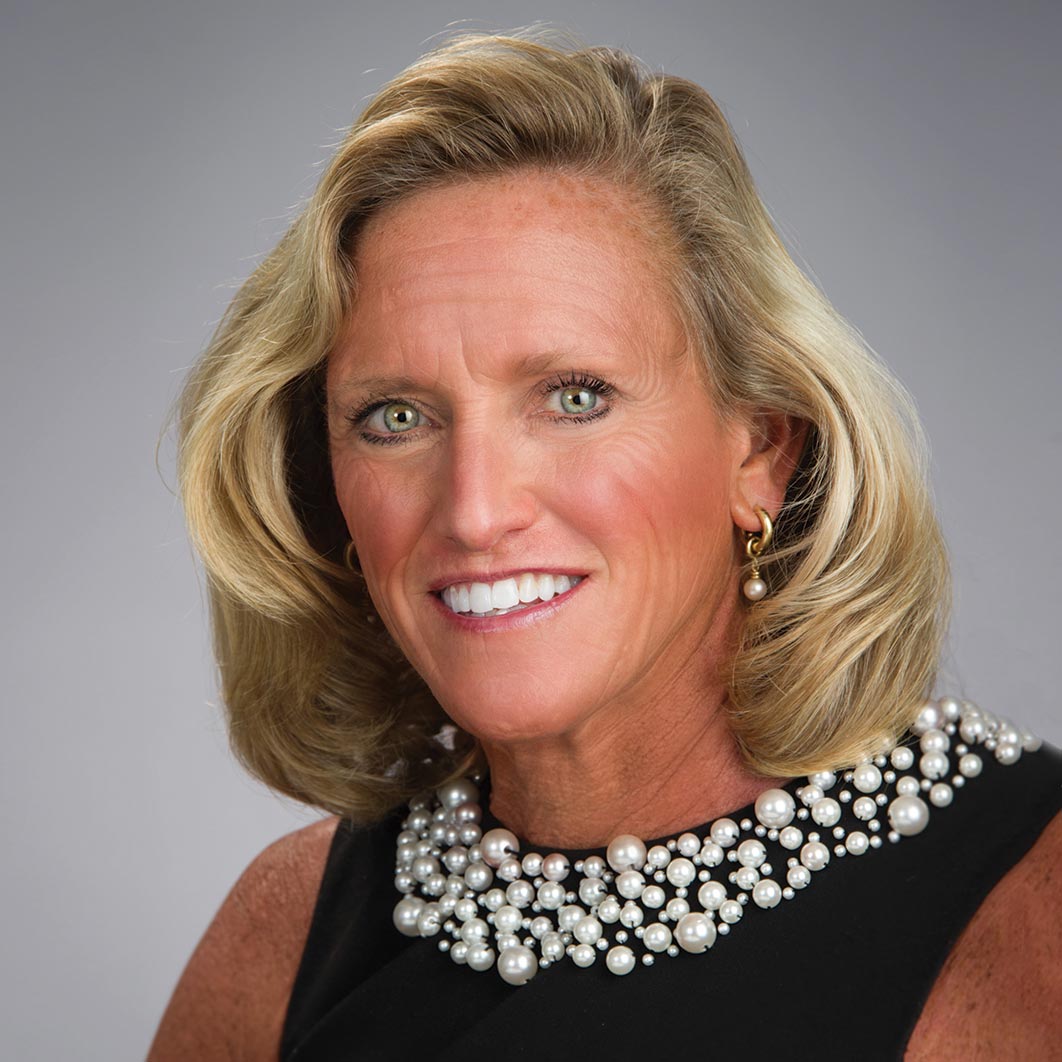 A native of Delaware, Claire DeMatteis has more than 25 years of experience in corporate law, health care law, regulatory affairs, constitutional law and congressional and government affairs. She was sworn in as the 9th Commissioner to lead Delaware's Department of Correction (DOC) on July 15, 2019, the first woman to hold the position in the department's history.

Ms. DeMatteis is an Adjunct Professor at the University of Delaware and previously at Widener University’s Delaware Law School teaching courses in constitutional law, and women and gender studies.

She most recently served Delaware Governor John Carney’s Administration as Interim Chief of Administration for the Delaware Department of Labor, joining his administration from the New York-based Affinity Health Plan where as Senior Vice President, General Counsel, Chief Compliance Officer and Corporate Secretary, she was responsible for the legal and compliance teams, human resources, network operations and corporate governance. Ms. DeMatteis also served as Executive Vice President, General Counsel, Corporate Secretary and Chief Privacy Officer for Catalina Marketing Corporation, and she was a partner at Stradley Ronon Stevens & Young, leading the Delaware practice.

Her public service career includes serving as Senior Counsel to then-U.S. Senator, Joseph Biden, Jr., as Assistant Legal Counsel to former Governor Mike Castle, and as his Press Spokesperson/Legislative Assistant for his first year in Congress in 1993. Prior to joining Castle’s administration, she was a broadcast journalist for CBS affiliates based in Delaware and Washington D.C. Ms. DeMatteis received her undergraduate degree from the University of Delaware and her law degree from Widener University’s Delaware Law School.

While working with Governor Castle, she played a key role in working with Nemours to establish Children’s Health Clinics throughout Delaware to achieve Governor Castle’s goal of securing universal health care coverage for children in Delaware. She brings to the Nemours’ Board the important familiarity and knowledge of Nemours, in addition to her health care, legal and public policy experience, and expertise in corporate governance.