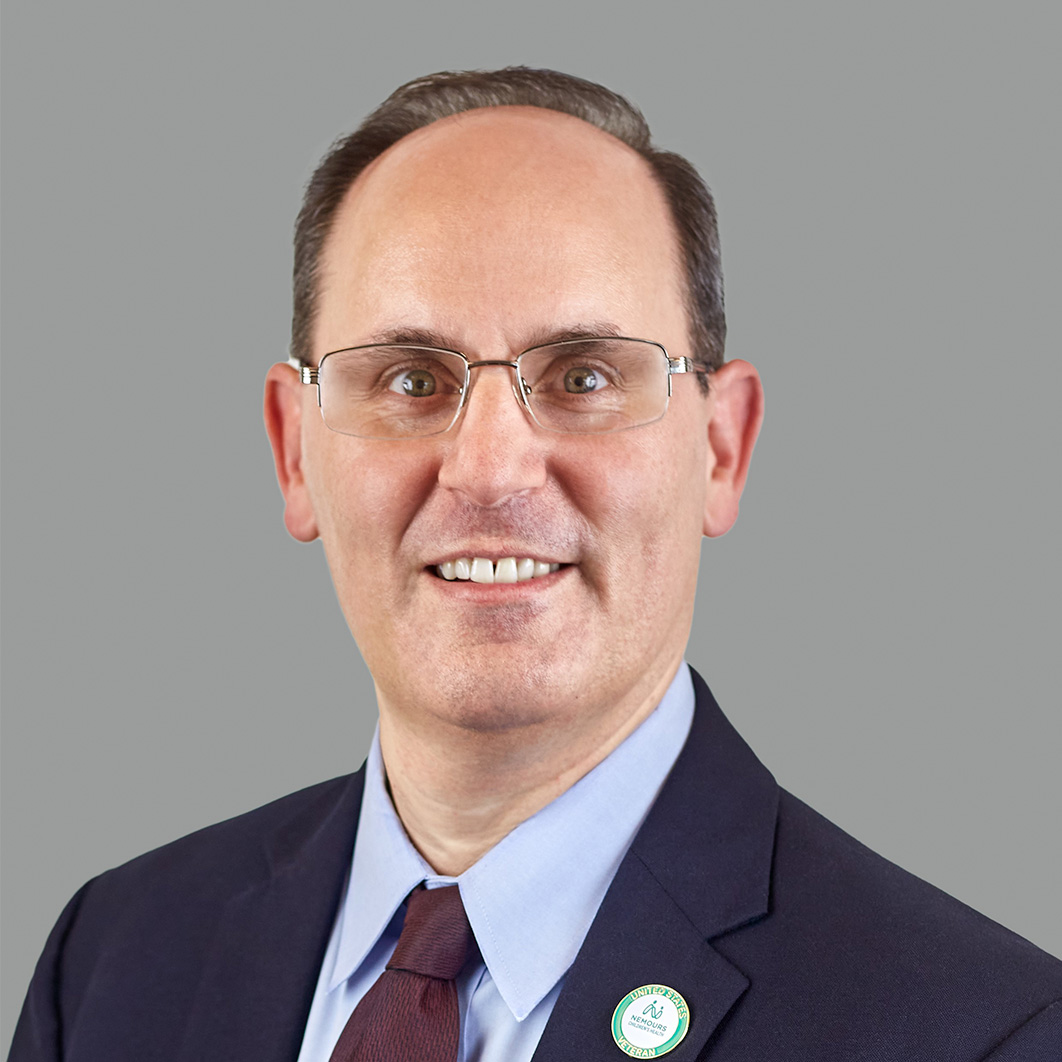 Dr. Podberesky earned a Bachelor of Science in Biochemistry with honors (cum laude) at the University of Maryland at College Park, and his Doctor of Medicine degree at their School of Medicine in Baltimore. While an active-duty member of the U.S. Air Force, he performed his internship at Wilford Hall Medical Center at Lackland Air Force Base in Texas, and his residency in Diagnostic Radiology at San Antonio Uniformed Services Health Education Consortium (SAUSHEC), where he went on to be chief resident. He then furthered his training with a fellowship in Pediatric Radiology at Cincinnati Children’s Hospital Medical Center. He is also an alumnus of the University of Pennsylvania’s Wharton School General Management Program.

Dr. Podberesky has been awarded the U.S. Air Force’s Meritorious Service Award and Achievement Medal, was named a Top Doctor in Orlando magazine from 2017 through 2019 and was named a Veteran of Influence by the Orlando Business Journal in 2019.

Dr. Podberesky is an internationally recognized physician with a distinguished list of accomplishments in the pediatric imaging field. He has authored over 80 peer-reviewed publications, over 80 abstracts, and dozens of textbook chapters. He has given dozens of invited lectures around the world. He is a member of the editorial board of Pediatric Radiology, GI section, and a journal reviewer for numerous journals in the radiology, pediatrics, and gastroenterology fields. He also serves on numerous national radiology organization committees including as Chair of the Society for Pediatric Radiology Ethics Committee, and previously served as a Board examiner for the American Board of Radiology and as a member of the Board of Directors of the Society for Pediatric Radiology. He currently serves as a Board Member of the Florida Radiological Society.

Dr. Podberesky is board certified in diagnostic radiology by the American Board of Radiology with a Certificate of Added Qualification in pediatric radiology. He is also a Professor of Radiology at the University of Central Florida College of Medicine.