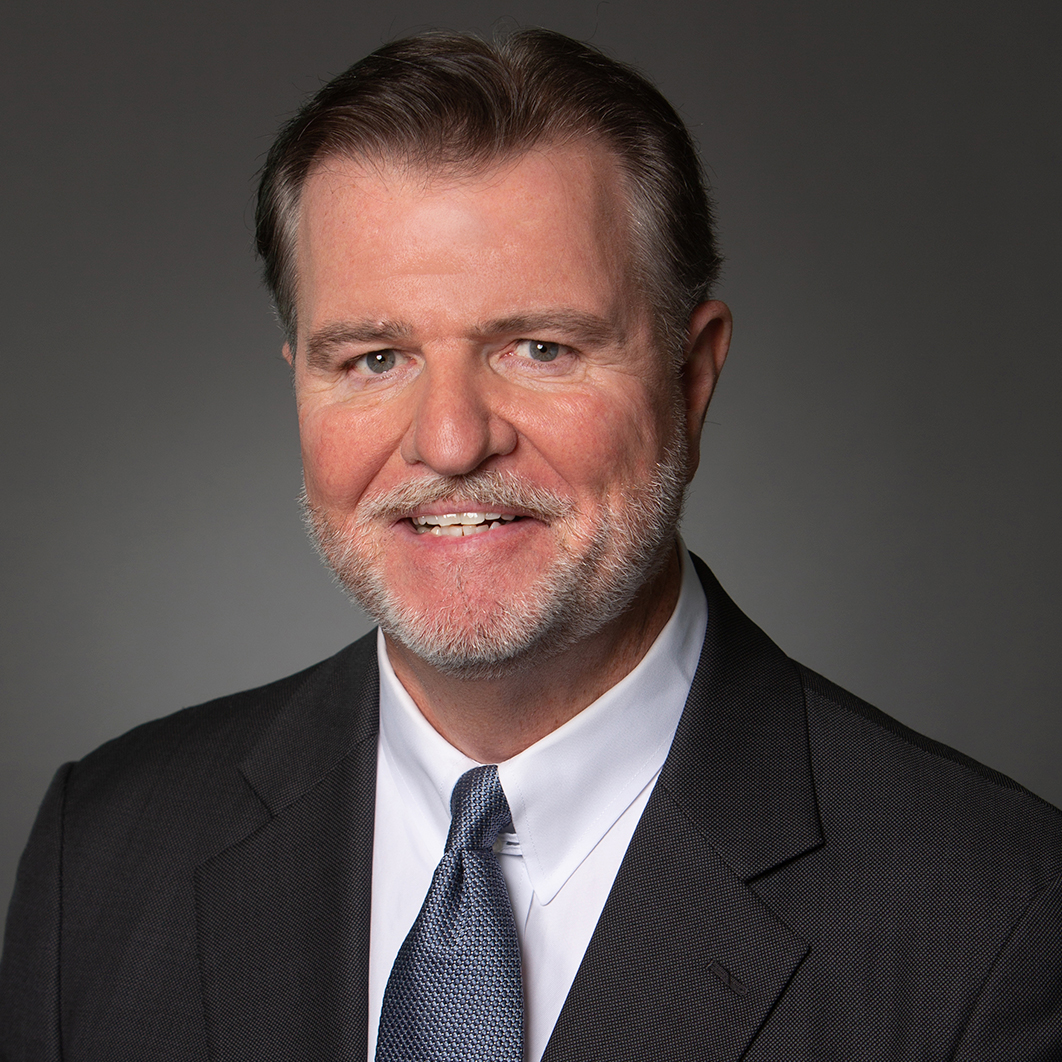 Jim Hunt has been a corporate director for more than 20 years. During his career at The Walt Disney Company he served on the boards of its Hong Kong and Shanghai businesses, which operate major theme parks and resort hotels in their respective locales. During that period he was also on the boards of directors of Disney’s insurance enterprises, Buena Vista Insurance Company and Alameda Insurance Company.

Jim’s work as a corporate director continued upon his retirement from Disney in 2012. He most recently served as chairman of the board of Caesars Entertainment Corporation, a NASD global gaming, hospitality and entertainment company. Jim held this position from 2017, working with a newly appointed board of directors, which together, steered the organization from its initial emergence from reorganization through the sale of the company in the second half of 2020.

Jim’s continuing board work includes Brown & Brown, Inc., a NYSE diversified insurance agency, wholesale brokerage, insurance programs and services company. He is chairman of the audit committee and also serves on the acquisitions committee. He was elected to the Brown & Brown board in 2013.

He is also a member of the board of trustees of Penn Mutual Life Insurance Company. Penn Mutual was originally chartered in 1847, and today is ranked number 677 of the Fortune 1000 with over $180 billion of insurance in force. He was elected to the position in 2015 and serves as chairman of the audit committee, and, as a member of the investment and executive committees.

In 2020, Jim was invited to serve on the newly formed board of directors of Subway Worldwide, Inc., the world’s largest single-brand restaurant chain with over 40,000 locations across more than 100 countries.

Jim is a CPA with an active license and certificate in the state of Florida. He is a member of the National Association of Corporate Directors where he is also a designated Board Leadership Fellow, among his other professional organizations and associations.

A member of the board of directors since 2016, Jim brings Nemours extensive knowledge of board governance and children’s health care issues. He also serves the Nemours board as chairman of the audit, finance and compliance committee.