A Scary Start to Life

Ariana was jaundiced (a condition in which the skin and even the whites of the eyes can turn yellow) when was born, so she was immediately sent to the neonatal intensive care unit (NICU) at her local hospital. At two months old, she was diagnosed with juvenile nephronophthisis, a disorder that causes inflammation and scarring that impairs kidney function, and she was placed on dialysis (a procedure that removes waste and excess fluid from the blood to help when the kidneys stop working correctly). Ariana spent almost her entire first year of life in the hospital due to complications from her illness.

As Ariana grew, her doctors provided her with new medications to treat her condition. But one medication had severe complications and left her temporarily blind at the age of 4. Maria and Edgar, her parents, decided to research nearby hospitals to find a second opinion and treatment for Ariana. That’s when they found Nemours Children’s Hospital, Delaware. 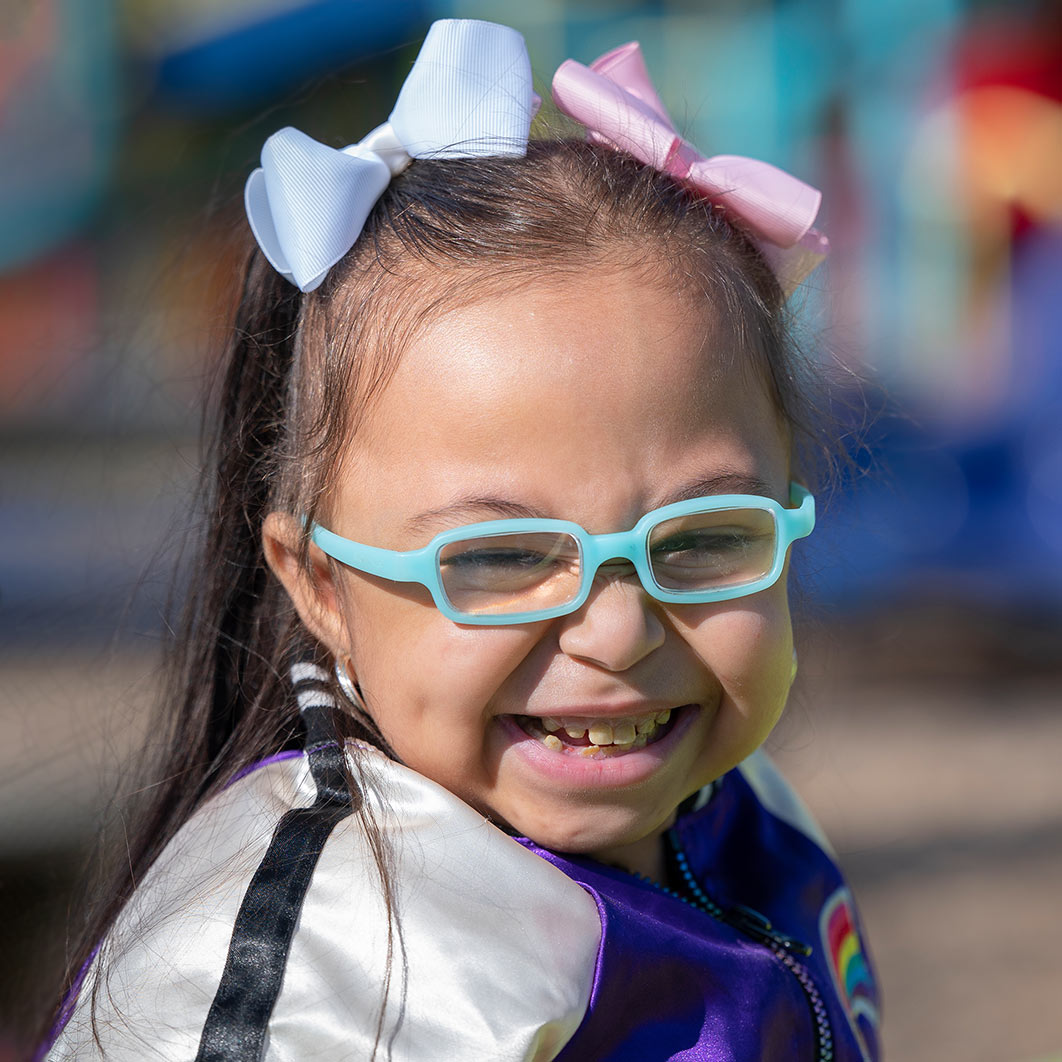 In Good Hands at Nemours Children’s

Maria watched the profile video for Stephen Dunn, MD, and promptly called the Nemours Children’s Solid Organ Transplant team. The team was able to get Ariana in for an appointment the same day. Dr. Dunn personally met with Ariana, Maria and Edgar and told them that Ariana would need a kidney and liver transplant.

As Maria was new to Nemours, she was comforted that her daughter’s first nephrologist, Samina Muneeruddin, MD, was now working at Nemours and once again caring for Ariana. Dr. Muneeruddin remembered Ariana and gave Maria and Edgar updates throughout Ariana’s transplant surgery. Both Dr. Dunn and Adebowale Adeyemi, MD, gastroenterologist and transplant hepatologist, visited Ariana every morning and evening during their shifts to check on her progress postsurgery. With such a caring team by her side, Maria and Edgar were constantly reassured that their daughter was in good hands.

Now a Happy and Healthy Five-Year-Old

Ariana is now a happy and vibrant five-year-old that loves to play and be friends with everyone she meets! “It’s hard to tell when she’s sick,” says Maria, “as she is always excited and eager to play!” Maria was so impressed with the care Ariana received at Nemours, that she has since transferred all of Ariana’s care to Nemours, despite the additional travel time. Maria and Edgar are thankful to the entire Nemours Solid Organ Transplant Team for giving Ariana the chance to be a happy, healthy child.