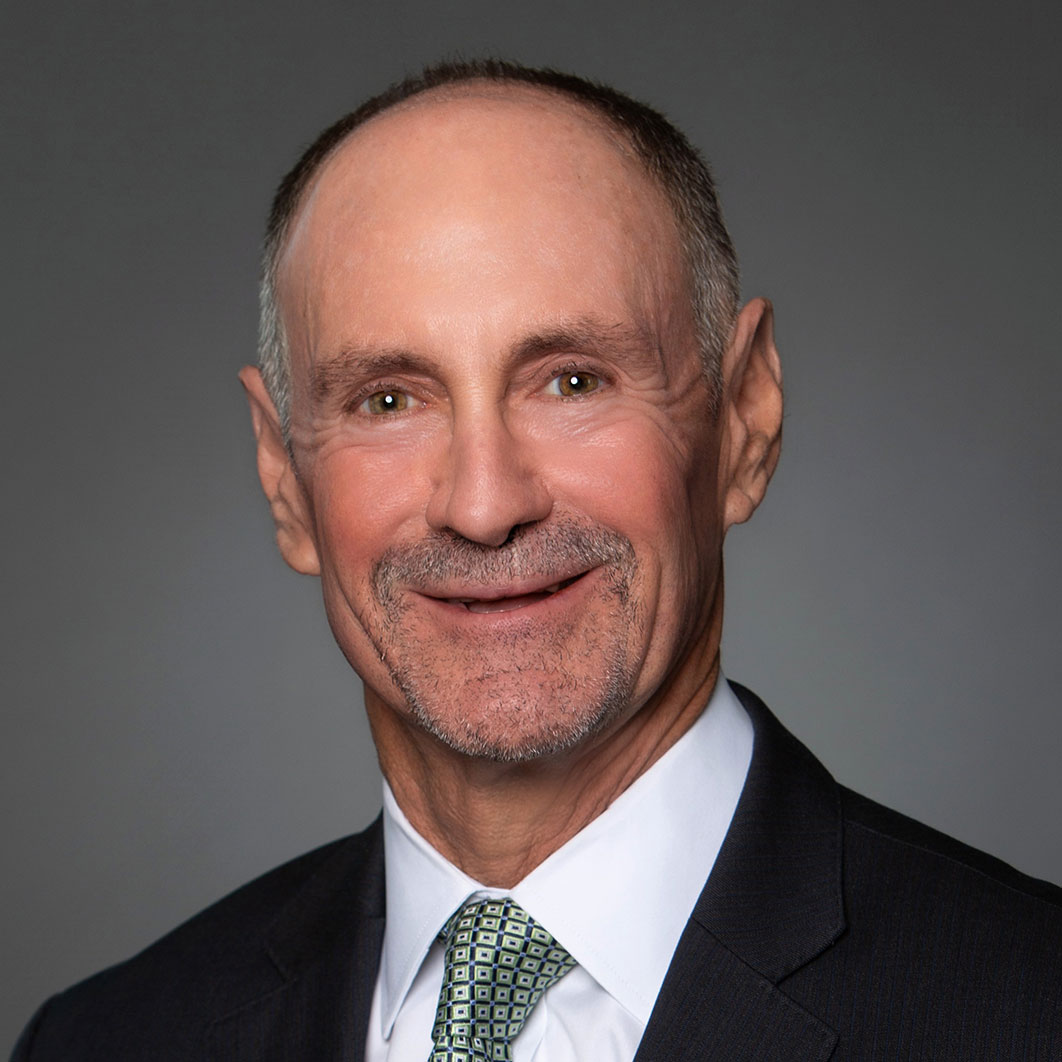 R. Lawrence Moss, MD, FACS, FAAP is president and CEO of Nemours Children's Health. With more than 25 years as an academic surgeon and physician executive, Dr. Moss became increasingly concerned by how America's health care system narrowly defines health and consistently incentivizes complexity and volume of medical services over outcomes. He joined Nemours Children's to focus the next phase of his career on transforming the definition of children's health and fundamentally changing the financial incentives determining their care.

Dr. Moss is one of the foremost voices for investing in children's health as the primary driver of population health to build a healthier society and more productive national economy. Working with like-minded partners and communities, Nemours is executing a vision to create the healthiest generations of children by going well beyond medicine to improve the health of the world in which every child lives.

Dr. Moss is a renowned pediatric surgeon, biomedical researcher, educator, author, and health system executive. He joined Nemours in 2018 after more than 25 years as an academic pediatric surgeon and physician executive at Stanford, Yale, and The Ohio State Universities. In these roles he mentored dozens of students, residents, and fellows, many of whom hold major leadership positions in surgery and health care. He has served as Director of Quality Improvement programs in both pediatric and adult academic medical centers and is internationally recognized for leadership in health care quality and safety.

He is a founding member of two American College of Surgeons programs for developing quality standards for children's surgery nationally. He has represented the interests of children in roles with the Federal Drug Administration (FDA), National Institutes of Health (NIH), Agency for Healthcare Research and Quality, and the National Quality Forum, among others. He is the author of over 150 publications and led an NIH-funded research program for 15 years. He also led the first-ever clinical trial in neonatal surgery and a multicenter consortium investigating biologic predictors of outcomes and novel therapies for necrotizing enterocolitis (NEC) and other life-threatening problems in infants.

He has been recognized two years running among Modern Healthcare's 50 Most Influential Clinical Executives and is a member of the Children's Hospital Association Board of Trustees. Dr. Moss also serves the interests of children through volunteer service to Handshake America and serves on the Boards of several non-profit organizations representing the interests of children.

Dr. Moss obtained his BA in English Literature at Stanford University and his MD at the University of California, San Diego, and completed his General Surgery Residency at Virginia Mason Medical Center in Seattle. He then moved to Chicago and completed Extracorporeal Membrane Oxygenation/Critical Care and Pediatric Surgery fellowships at Northwestern University.

How Nemours is Changing Children's Health

We're going beyond medicine to improve the health of the world in which every child lives. 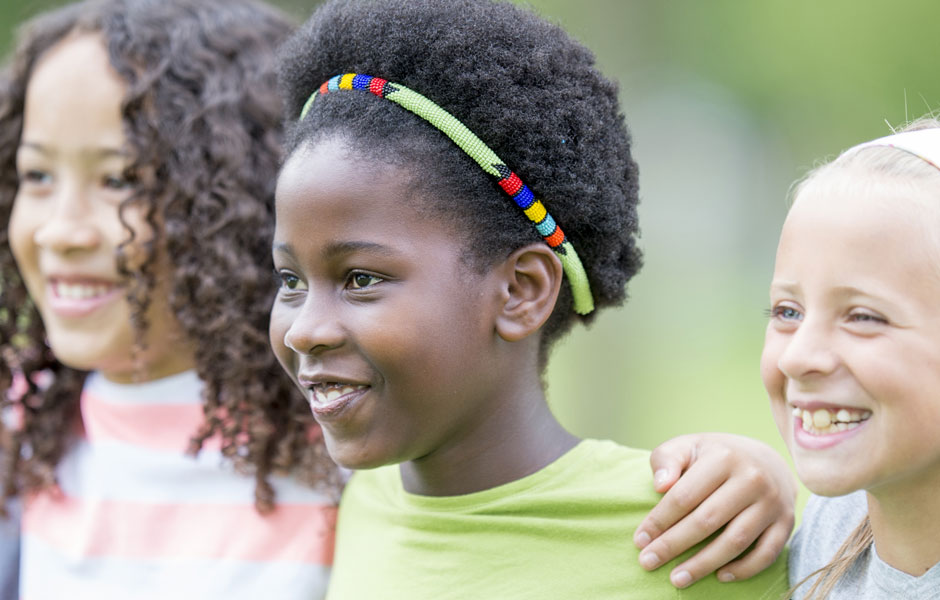